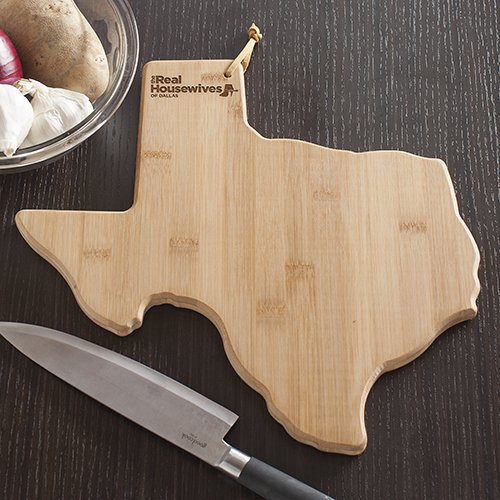 Are you searching for the perfect gift for a Real Housewives fanatic? Or maybe you are the devoted fan and you’re looking for some Real Housewives merchandise as a treat for yourself?

Look no further! Here’s a list of most wanted gifts for Real Housewives fans!

In case you’re in a hurry, let’s start with the top 5 with varying price tags. (MORE IDEAS LATER IN ARTICLE)

Good choice for Lisa Vanderpump fans (Real Housewives of Beverly Hills). Lisa Vanderpump (LVP) often shows her beautiful home on the show and fans will be fond of her taste in decor and elegant entertaining style. This book itself is elegant and would be a welcome gift for a fan of LVP.

Ideal gift for fans of The Real Housewives of New York. The author, Carole Radziwill is one of the housewives and this book was a best seller. It portrays her life, from her beginnings in the suburbs to ABC news, marrying a Prince and then losing him to cancer.  Beautifully written memoir.

Personally, I find these cutting boards so cool and they once you’re sure what city/show you’re looking for, they make ideal Real Housewives gifts!Click on the image to see the options – multiple cities/ shows available. Great gift for fans of The Real Housewives of Dallas, New York, Atlanta, New Jersey and Beverly Hills.

If you’re buying for a Real Housewives of New York fan, they will understand this mug! It’s based on a quote from Dorinda Medley, one of the housewives. Dorinda is popular and well-loved by fans so if you took a chance on this, I can bet you’d get a good reaction!

From Lisa Vanderpump’s Beverly Hills Collection – one of several beautiful pieces. This is a Diamante Bottle Cooler. She began a home collection in 2014 – one of her many business ventures. So if you’re buying for a Beverly Hills or Lisa Vanderpump fan and you want a seriously elegant Real Housewives themed gift-  here’s your answer.

If you are well informed and know what particular Real Housewives show or even what specific cast member (housewife) you’re searching for in relation to your quest for Real Housewives themed gifts, CLICK HERE to go to the site catalog where you can search away to your heart’s content. Or to find a particular show or housewife you are searching for you can use the Categories on the Right.

NOT SURE WHAT YOU’RE LOOKING FOR?

If you aren’t sure which show or housewife your friend follows, here are some more ideas that cover any of the shows, that will surely put a smile on their faces.

Not a rare scenario – a fan watching their favorite Real Housewives show with a glass of Vino! This glass can be personalized so you can put your own choice of city/ town on the glass!

This doormat is ideal! The show is made by Bravo and fans of any of the Real Housewives shows will definitely relate to this and use it too!

Official Real Housewives Tee-shirt-  Not affiliated to any particular city or show – so it will cover all fans.

Maybe you or your friend prefer a mug or tea or coffee watching the show. Here’s another Real Housewife gift that can be personalized.

Another Real Housewives Tee-shirt- Available with short or long sleeves.  Can be personalised – so it will cover all fans.

Another Real Housewife gift that can be customized – these are a fun, goofy gift idea!

NEED A GIFT FOR A BABY BOY?

Fans of the Real Housewives of Beverly Hills will sure understand this one! Click here for the lowdown and option to buy a replica Lisa Rinna V Kim Richards blue bunny (bunnygate!)

NEED A GIFT FOR A MALE FAN?

Yes, several of the products mentioned above are suitable for male or female. However, if you want a specific male-inspired gift, check out this post with cool ideas for particularly male-inspired Real Housewives merchandise!

LAST BUT NOT LEAST, LET'S NOT FORGET THE DOGGIES!

DO YOU THINK WE HAVE WE COVERED ALL ANGLES REGARDING THE PERFECT GIFT IDEAS FOR REAL HOUSEWIVES FANATICS?

We think this about covers all angles on gifts for Real Housewives fans! Well, if you can’t find the perfect gift here among all this Real Housewives merchandise, don’t fret! Comment below or even click on the contact button in the top menu and we will help you out! Happy shopping and happy gifting! 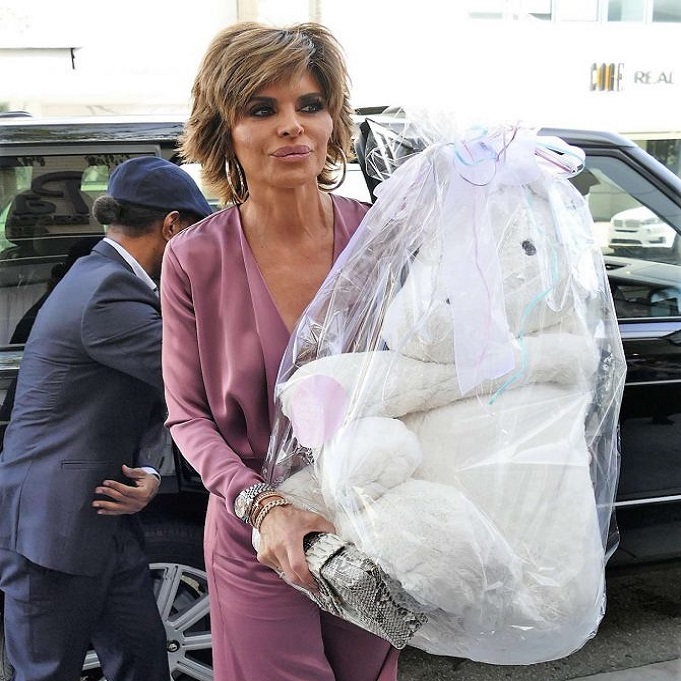 So first we had bunnygate, where we saw Lisa Rinna’s gift to Kim Richards returned and we all wanted a blue Sleepyhead Bunny  from the North American Bear Company. Now we all want the stuffed toy Lisa Rinna presented to Andy Cohen at his baby shower. It’s “Jellycat Bashful Unicorn Stuffed Animal” … and we’ve… 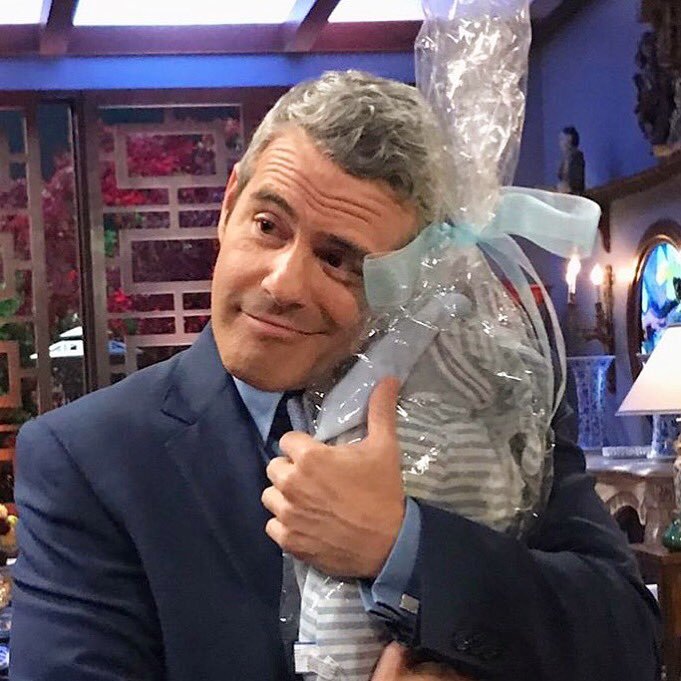 Know someone who had a baby boy recently… and who is Mad About Real Housewives? What about this for a gift? The same blue Sleepyhead bunny that Lisa Rinna gave to Kim Richards for her grandson! If you’re getting this for a fan of the Real Housewives of Beverly Hills, they will totally get the… 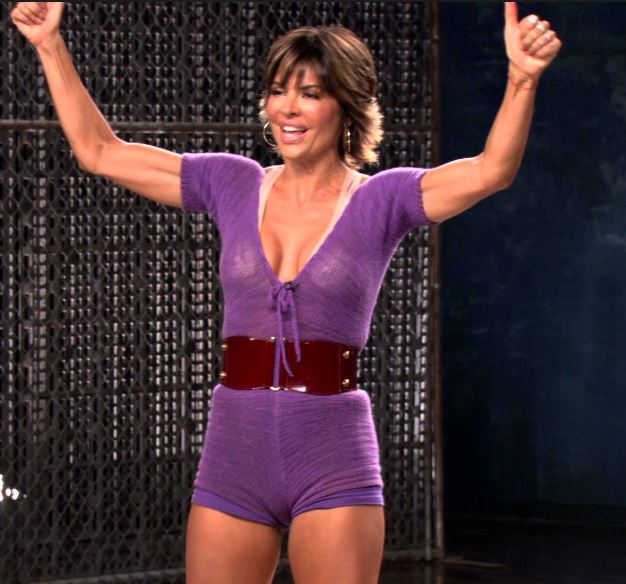 First of all, you’ve got to see this! She’s sure got the moves and she can lead! Watch the Lisa Rinna exercise routine below… She’s goooood! ARVE Error: Mode: lazyload not available (ARVE Pro not active?), switching to normal mode This one is called Jive, Jump, Ballroom Bump. Want it right away? – it’s available… 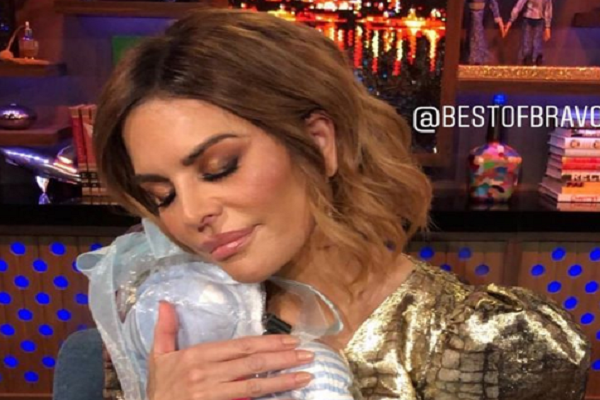 Well it must be the most talked about blue sleepyhead bunny ever! Lisa Rinna’s gift to Kim Richard’s is still making news.  She was recently ‘reunited’ with her Sleephead bunny  (North American bear company) at Watch What Happens Live sporting a longer hairstyle. Click here to read our post on “bunnygate” and to find out… 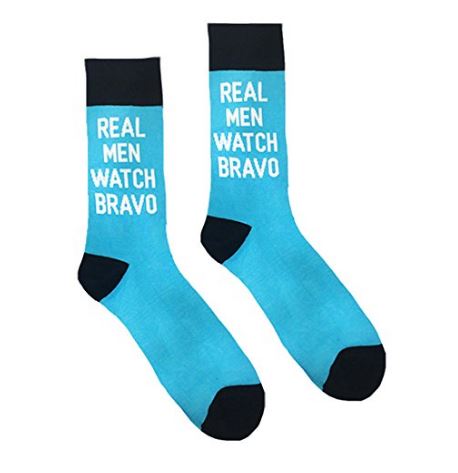 Does your man watch Housewives with you? Or maybe he pretends he hates it but secretly follows and then utters a comment at the TV….? LOL… Well check out these gifts you can spring on him…and comment below and let us know if your man is a Mad About Real Housewives! 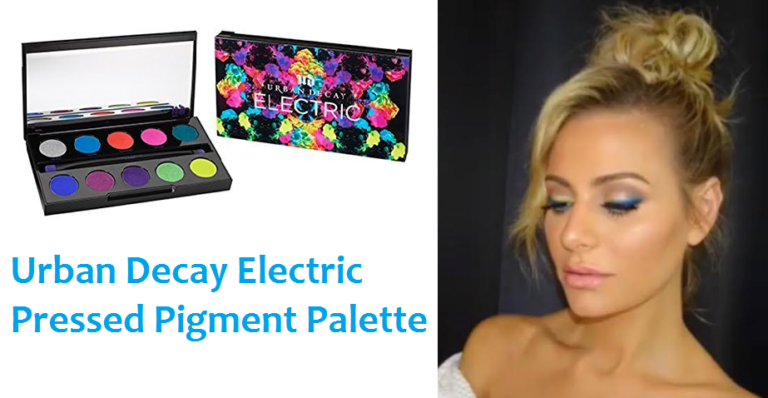 If you liked Dorit’s eye makeup- get the palette here Click image to view on Amazon Here’s a tutorial on how to blend your colors: https://www.youtube.com/watch?v=OYdGZNYWCU4